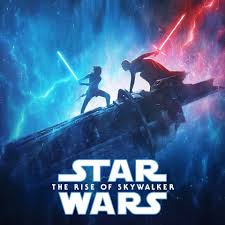 Star Wars Episode IX: The Rise of Skywalker opens soon.  The wait is finally over. The Skywalker family will wrap up with this end to the storyline (though not the series).  And audiences will get to take one last adventure with Rey, Leia, Lando, Chewie, Finn, Poe, C-3PO, and R2D2.

It also means another visit from the dark side’s Kylo Ren.  A lot of fans have issues with this newer character.  I, for one, though, am a fan.  So I present to you my defense with this list of reasons why Kylo Ren makes a good villain.  (Note:  This post contains SPOILERS for The Force Awakens and The Last Jedi.)

1.  Adam Driver is a talented actor.

The filmmakers didn’t choose an unknown actor to portray Kylo Ren.  They hired one of the best  young character actors working in Hollywood.  He’s worked with everyone from Noah Baumbach to Spike Lee to Martin Scorsese.  You may not agree with all of his acting choices, but he knows what he’s doing.  The man is an Oscar-nominated actor. 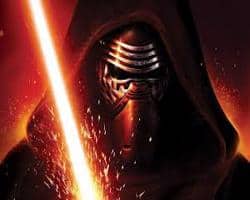 Kylo’s vulnerability makes him an interesting villain.  His emotions and his anger make  him more relatable than an indestructible killing machine like Darth Maul or Boba Fett.  When he tells his father, Han Solo, that he’s torn apart, you can feel it.  Being a young, passionate villain who is still in training also makes Kylo a perfect foil for Rey. 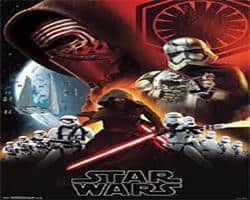 3. Kylo is a tragic figure.

My high school English teacher defined a tragedy as a story about the fall of a good man.  Kylo starts out as one of Luke’s students and ends up killing his own father in cold blood.  It’s like something out of Shakespeare or an ancient Greek drama.  The person Kylo worships, Darth Vader, is also a tragic figure.  Vader was also a young boy who trained to be a Jedi only to turn to the dark side, unable to overcome his own fear and anger.  Kylo’s fall from grace makes him that much more evil and that much more compelling.

J.J. Abrams could have just given audiences the second coming of Vader, but where would be the fun in that?  The whole point of Kylo is that he’s not Vader, that he idolizes Vader but falls short of becoming him.  Kylo’s lightsaber is a perfect symbol of that.  It’s a jury-rigged device, a home-made contraption that sometimes seems slightly on the fritz.  Like Kylo, it’s unstable and dangerous because of that.  (And, because, you know, it has three blades and stuff.)  Because he’s his own person, Kylo is able to make choices and even mistakes that surprise us. 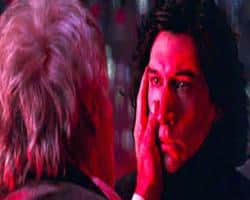 The main plot of Force Awakens is about finding Luke Skywalker.  However, the subplot is about the battle for Kylo Ren’s soul.  Despite the evil inside him (he has a whole village slaughtered at the start of the film), Kylo does not completely belong to the dark side.  Leia senses good in him.  Snoke warns him against being seduced by the light side.  Kylo himself feels the pull towards the light, praying to Darth Vader’s mask to show him the power of the dark side.  When Han tries to convince him to abandon the dark side, Kylo genuinely seems to consider it. 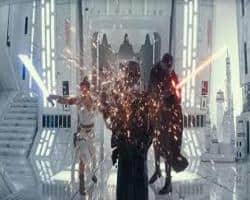 Kylo’s relationship with Rey is also complicated.  He doesn’t merely want to destroy her.  During their lightsaber battle at the end of Force Awakens, he tells her she needs a teacher and offers to show her the ways of the Force.  In The Last Jedi, he briefly joins forces with her to kill Snoke.  Then he offers her the chance to rule the universe with him.  A shot in the final trailer for Rise of Skywalker hints that they work together again at some point in the storyline, and there might even be some redemption for Kylo,like there was for Vader.  Kylo’s internal struggle is more interesting to watch than a bad guy like Jabba, whose nature never changes.

1 thought on “5 Reasons Kylo Ren Is a Good Villain”