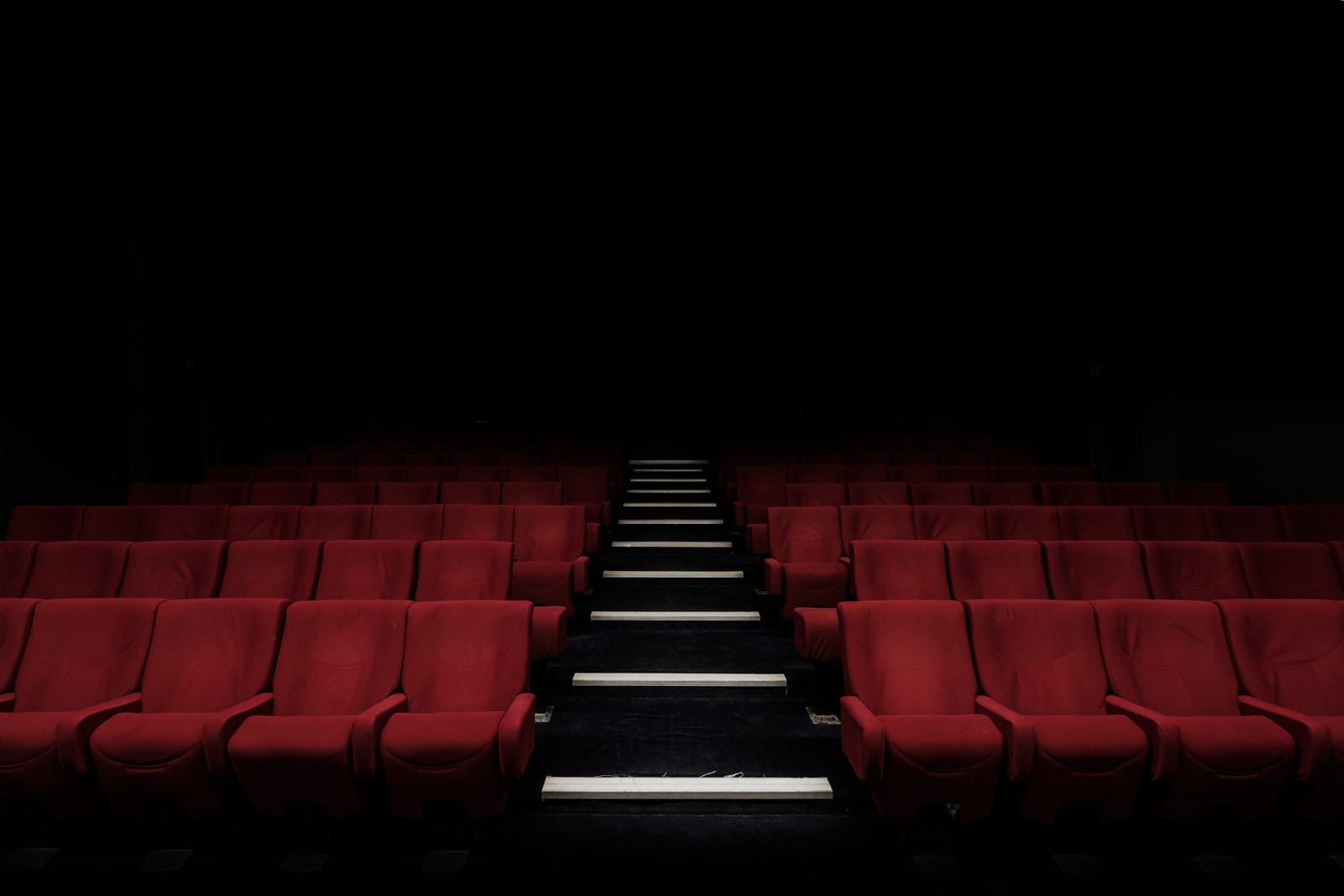 Over the course of history, it seems like some of the best-loved TV shows could have, but don’t seem to move over onto the silver screen. There are of course notable exceptions, The Many Saints Of Newark is the perfect example of that. It evokes the mood of the era perfectly, and it’s said that more people are returning home from theaters and diving back into The Sopranos. That in itself is probably the biggest indication of its impact on moviegoers.

There are other notable shows which some would argue are perfectly placed to have their own stories told to a bigger audience. Let’s take a look at some of those which could be a hit, should they be allowed to make the move across into a larger, one-off production.


With the sheer number of movies that have been released over the past few years by Marvel Studios, some may say it’s a surprise that Agent Carter hasn’t been taken into movies. And we’d definitely agree.

Hayley Atwell’s portrayal of the secret agent was met with acclaim when she first hit TV screens around the US in early 2015. In fact, the series came after the success of the 15-minute short, Agent Carter One-Shot which was screened at the San Diego Comic-Con. After already being seen in Captain America: The First Avenger too, it all pointed towards a bigger picture for Carter. You only have to look at how the Marvel Cinematic Universe is built now, with crossovers between movies and characters just being commonplace.

It would be great for Marvel to have another female heroine leading a movie like this, with the link to the huge Captain America franchise already well ingrained, there’s potentially a ready-made audience for it, too. Come on Marvel, make it happen.

The one that everyone’s been talking about is Friends. Maybe that should be the name of it should Friends move into a fully blown movie. A feature-length production of one of the most popular sitcoms in TV history is something that has been a hot topic for decades, and even more so since its reintroduction back into modern pop culture. The show’s placement on HBO Max was much publicized, it was back in almost every living room in the world.

Further Friends promotion came in the form of an online bingo game, which emerged around the same time the HBO Max buzz was mounting. The game became a feature on Foxy Bingo, and basically used content from the show to enrich a bingo room — putting that content in front of countless online casino players in the process.

No one could ignore the reunion special which was aired on HBO either, which was watched by 29% of streaming households on the first day of its release. Drawing more people to it than the movie, Mortal Kombat, and almost as many as Wonder Woman 1984. It just highlights how much of an appetite there is to see more of the characters who were last in our lives back in 2004.

Another TV show that has something of a cult following is Freaks and Geeks. The show set in a suburban high school, followed siblings Lindsey and Sam Weir as they navigated their way through adolescence. It of course has recently come back to prominence after being available to stream via Hulu, introducing it to a brand new, younger audience as well as those yearning to see their favorite show again. This has once again brought back the age-old questions: Why was it cut after just one season? And mostly, why hasn’t there been a movie?

The stars of the original are now entertainment and movie icons, how good would it be to see Jason Segel, Seth Rogan and James Franco reprise their roles? There’s a real sentimentality for the program from the cast too, especially Segal. He recently recalled his time on the show as one of the best experiences of his life. However, there would have to be some changes of course. As the programme was set in the 80s it’s a stretch to pick up where it left off as the actors have aged so much. But as Seth Rogan said not too long ago, there are legs in a high school reunion movie. We tend to agree.

We hope that you enjoyed our musings about which TV shows should be brought to theatres.

Remember, you’ll never have to sit throughout a movie wondering if you have time to visit the bathroom again. To find out when’s the best time to hurry from your seat, download the app or stay with us here at Run Pee.

Justin is a blogger from Leicester, England, UK. When not teaching his little students and rooting for Leicester FC, he loves to share his thoughts and opinions about education, writing for bestessays.com and academic writing help.

chevron_left Is there anything extra during the end credits of A Mouthful of Air?
Movie Review – Last Night in Soho chevron_right