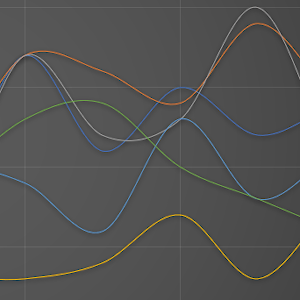 Some months have more wide-release movies than others. I’ve noticed that for years because I have to check the movie schedule and assign movies to the Peeps—people who get Peetimes for RunPee. You can see that April, May, June, and July are the lightest months here in the US for the number of movies. That is primarily due to the number of blockbuster movies released during those months. Those movies soak up a lot of movie screens, which doesn’t leave room for some of the smaller movies to get in front of people. I’ve noticed that starting in mid-March a blockbuster movie will be released every other week until the middle/end of July.

This year (2023) blockbusters kick off with Shazam! Fury of the Gods on March 17th, then John Wick: Chapter 4 two weeks later, then Dungeons & Dragons: Honor Among Thieves two weeks after that and so on.


August is the month for the less anticipated action movies.—the ones that didn’t want to compete with the MCU that traditionally come out in April and June.

It seems like there’s a new horror movie released every weekend in October in the lead-up to Halloween. November and December might be my favorite movie season; that’s when a few big-budget movies will release along with a lot of Oscar hopefuls. That’s another reason why January-April are blah months for movies because no one is going to release an Oscar hopeful during that time of the year—the Oscar voters apparently have a short memory. 🙂

You can plainly see in the two charts how the movie releases bottomed out in 2020. It was really worse than it looks because many of the movies we added were direct-to-streaming. We did Peetimes for them so there would be some new movies in the database.

Here is the raw data that the charts are based off:

What is your favorite movie season? Let me know in the comments below.