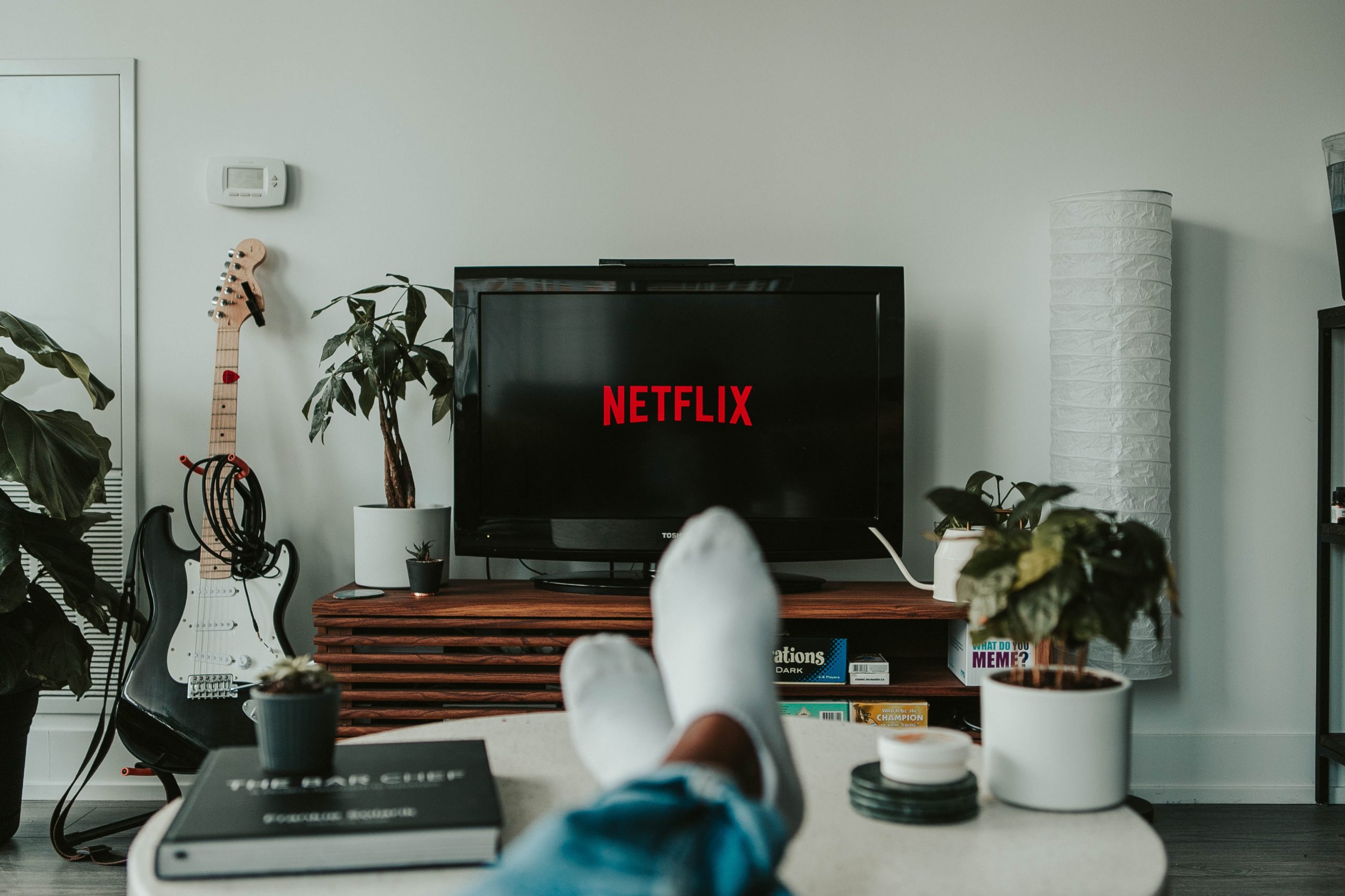 There seems to be no more enjoyable activity than working on a movie analysis essay. Make yourself some popcorn, get comfy on the couch, and watch an exciting movie. You can even invite your friends if you want to have fun. All you have to do is write down your impressions. But then, finding ourselves in front of a blank sheet of paper, we are seized by terror — what to write, where to start, do you need an outline, what aspects of the film should be analyzed — and other questions. As a result, many give up and just buy an essay online.

But it’s not as complicated and scary as you think. If you know the right movie analysis essay structure, consider yourself halfway there. Just follow the structure suggested in our article, and you’ll get the job done with ease.

While you were looking for someone who can write my essay, you probably noticed that the introduction is very important in the paper. The opening part of your movie analysis essay should contain basic information about the film — title, release date, director’s name. If the film is based on real events or a book, it will be appropriate to specify that as well. Before you begin, it will not be superfluous to read the history of the film’s creation and read about the director and the team who produced the movie. You should also tell the reader about the central theme, idea, and genre. In the last few sentences, write the main message of your essay — the thesis statement — that will help your reader understand what you will focus on in your work.

After you’ve provided basic information about the film, it’s time to tell more about the plot. Imagine that your readers have never seen the movie. To make sure you haven’t missed anything, try to answer the five main questions — who/what, when, where, why, how. Try to backup all of your statements with quotes from the film.

This is the main part of your essay, where you critically analyze the film and state your impressions. It is important to back them up with some evidence from the film or any other relevant material.

It is important to pay attention to the following elements and analyze them too:

A good scenario includes a logical sequence of events, character development, vivid dialogues, and scene completeness. This is what you should pay attention to in your analysis.

As you have watched the movie, play the storyline in your head and follow the logic and motives of the actors. If you don’t understand how to explain or find the reasons for a scene, you clearly don’t have the best script in front of you.

Filmmaking is a complex and elaborate process for which the director is responsible. This includes implementing the script, selecting the shots, and even assigning tasks to the actors. In this part of your essay, you can compare the director’s work in this film with his other works. Describe his innovation or, conversely, his inherent style of filmmaking.

The characters in which the actors transform often make us fall in love with a particular film. It would be hard to imagine Harry Potter without Emma Watson as Hermione. Actors bring the script and the director’s idea to life, and it is important to analyze and evaluate their work. Were they able to get into their roles and convey the mood of the characters? Did their acting match the message of the film?

Did they express the right emotions?

Music sets the mood and is iconic if it is perfectly matched to the film. Evaluate how the music reflects the film’s mood or how it affects what’s happening on screen. Is it upholding or distracting?

Special effects, costumes, and makeup play a significant role in the overall effect of the film. They should reflect the atmosphere of the film. This is especially important for movies that take place in different historical eras because the visual elements should help us immerse ourselves in that period of history. Analyze how costumes and special effects affect your perception of the film.

In the last paragraph, you simply repeat your thesis statement and summarize the main points of your analysis. You will also have the opportunity to recommend the film to your readers or ignore it. You can suggest who will like this film for sure, and who should definitely refrain from watching it.

As you can see, there is absolutely nothing challenging about writing a movie analysis essay. You can make it even easier for yourself and take notes right while you are watching the movie. Pay attention to all the elements from the analysis section in our article, and that way, you’ll have the basis for your essay before you have finished watching the movie. Good luck to you!