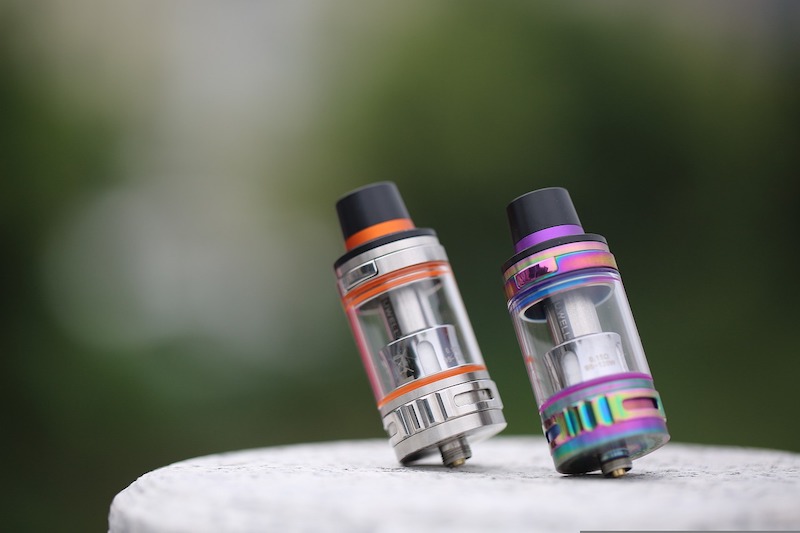 The bond between smoking and Hollywood movies has grown with time. Rogue characters smoking a cigar or business proposals in smoke lounges – we can recall at least one movie with such a scene.

With modern media, there is a more conscious depiction of smoking. And we have now progressed to e-cigs.

Today, several films have vaping scenes that add to the cosmopolitan charm of the character. This bond between cinema and vaping goes beyond what is on the screen. For instance, a popular vaping company that manufactures the disposable vape, Hyde, claims that a mere product feature can fund the production of a film.

So, read on to know more about the role of vaping in some of the popular movies of our time.

The Role of Vaping Companies in Hollywood

You must have come across actors taking long drags from their vape in a pretty intense situation. Well, it is a common scene nowadays.

Nail-biting scenes make even some of us from the audience grab our vapes, isn’t it?

Both on-screen and off-screen, vaping has a firm grip on Hollywood movies. They present vaping in a spiffy light as a better alternative to smoking. It nudges viewers to try a vape.

Simultaneously, featuring these products in the movie is a way of generating ample funds. This portrayal of vaping in Hollywood movies is a win-win scenario.

The product endorsement acts as an additional source of revenue for the producers and an impactful marketing strategy for various vape companies.

Modern movie plots show their characters vaping to bring out their fun or mysterious appeal.

Right off the top of our minds, we all could name at least one such movie. So, do you want to know which movies have the best vaping scenes? Take a look at the list below.

Released in the year 2022, this movie is the story of a Chinese immigrant who, unbeknownst to herself, gets tangled in an adventure.

This sci-fi movie shows her trying to get access to herself in a parallel universe to save the multiverse.

So, in this movie, Evelyn is seen trying to vape. Jobu Tupaki makes vaping seem more enticing while using the barrel of a gun like a vape.

Mare of Easttown is a gripping movie in the crime genre. Kate Winslet, the lead actor, plays the character of Mare, a detective who is trying to solve mysterious murders in Pennsylvania.

Throughout the movie, Mare is seen using her vape while with her friends or at the crime scenes.

Blast from the past! Peter Roberts, aka Thomas Jane, is a former race car driver. He decides to leave that life behind and become a training instructor instead.

However, in a shocking turn of events, he is forced to become the escape driver for a thief.

The thief, played by John Cusack, can be seen vaping while on the run in the movie. He comes off as an experienced vaper.

Released in the year 2015, this is a supernatural horror film.

Frank and Zoe, played by Mark Duplass and Olivia Wilde, respectively, are scientists who have discovered a serum to resurrect dead patients. Catastrophe ensues when Frank uses it to bring Zoe back to life after she dies in a car accident.

Clay, played by Evan Peters, is a part of this team. He plays the role of a stoner genius. You can catch him taking a puff from his vaporizer, which also has a blue LED light.

Movies have undoubtedly contributed to normalizing vapes, whether in the reel or in real life. Fans often pick it up as a character trait.

With vapes shown as a healthier alternative to traditional cigarettes, their popularity is ever-increasing. It is a middle ground for producers, viewers, and vape companies, each benefitting in their way.

chevron_left Is there anything extra during the end credits of Lifemark?
RunPee Weekly Newsletter #131 (September 14th, 2022) chevron_right