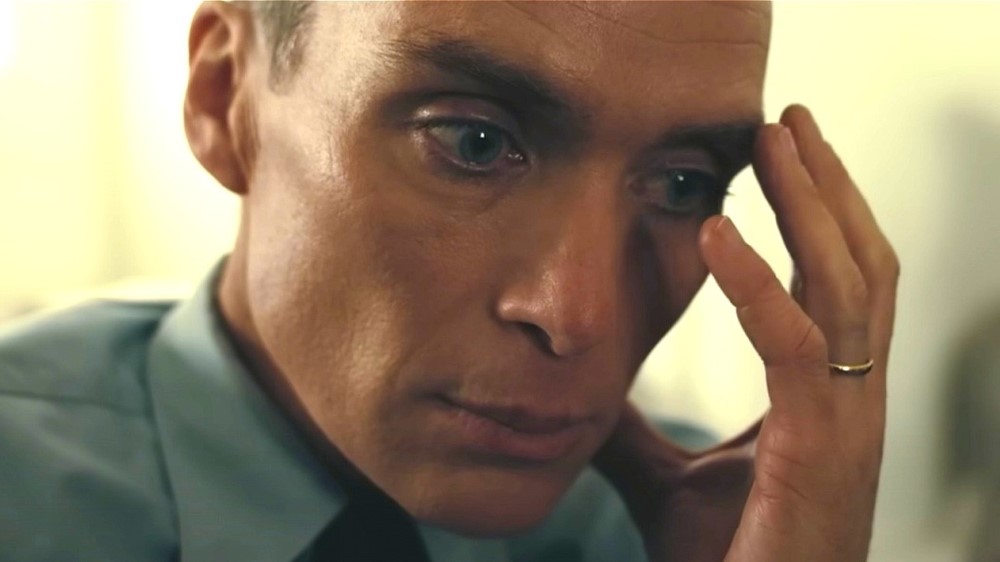 It’s that time of year again when we start to get excited about upcoming movies. And, as usual, some really exciting ones are on the horizon.

From new sequels to beloved classics, these movies will surely leave audiences excited and talking about them for months afterward.

Here are the ten most anticipated movies of 2023.

There’s not so much we know about the next Christopher Nolan film, Oppenheimer. All we know is that it’s going to be an adaptation of a biography of atomic bomb inventor Robert Oppenheimer.

What makes this film so anticipated is that it will be Nolan’s first foray into non-linear storytelling, which is something he’s been wanting to do for a while. Additionally, the subject matter is ripe for an exploration of the ethics of creating such a weapon. With Nolan at the helm, this is sure to be one of the most talked-about movies of 2023.

Familiar names in Hollywood like Matt Damon, Florence Pugh, Robert Downey Jr., Kenneth Branagh, and more will be in the film. The film will be released on 23 July 2023.

tarring Timothee Chalamet,  Wonka is a prequel to the 1971 classic Willy Wonka & the Chocolate Factory. The film will focus on a young Willy Wonka and how he met Oompa-Loompas and became the eccentric chocolate maker we all know and love.

With director Paul King at the helm, this is sure to be a treat for audiences of all ages. The film is scheduled to be released on 15 December 2023 by Warner Bros Pictures.

#3. Ant-Man And The Wasp: Quantumania

Marvel’s movies are always anticipated by their passionate fans, whether it’s a short movie on their animated YouTube channel or even a trailer for a new film. In 2023, the next installment in the Ant-Man franchise, Quantumania, will see the return of Paul Rudd as Scott Lang, alongside Evangeline Lilly as Hope van Dyne/The Wasp.

This time, they’ll be joined by Kathryn Newton as Cassie Lang and Jonathan Majors as Kang the Conqueror.

Peyton Reed will once again be directing, and with the success of the previous two films, there are high expectations for this one. The film will hit theaters on 17 February 2023.

The fourth installment in the John Wick franchise is currently in development, with Keanu Reeves set to return as the titular character.

We will see Wick going up against The High Table, the shadowy organization that has been pulling the strings from the shadows since the beginning–as he seeks out the most powerful players in the underworld, from Tokyo to Berlin.

With Chad Stahelski returning to direct and Reeves looking to keep up his recent hot streak, this is sure to be another exciting entry in the franchise. The film is scheduled for release on 24 March 2023.

Directed by James Gunn, Guardians of the Galaxy Vol. 3 will see the return of the team, including Chris Pratt as Star-Lord, Zoe Saldana as Gamora, Dave Bautista as Drax, Vin Diesel as Groot, Bradley Cooper as Rocket, Karen Gillan as Nebula, and Pom Klementieff as Mantis.

The film will also introduce Adam Warlock, played by Wes Bentley, as the team deals with the aftermath of the events of Avengers: Infinity War and Avengers: Endgame. The film is currently set for a 5 May 2023 release.

Andre Oentoro is the founder of Breadnbeyond, an award-winning explainer video company. He helps businesses increase conversion rates, close more sales, and get positive ROI from explainer videos (in that order).