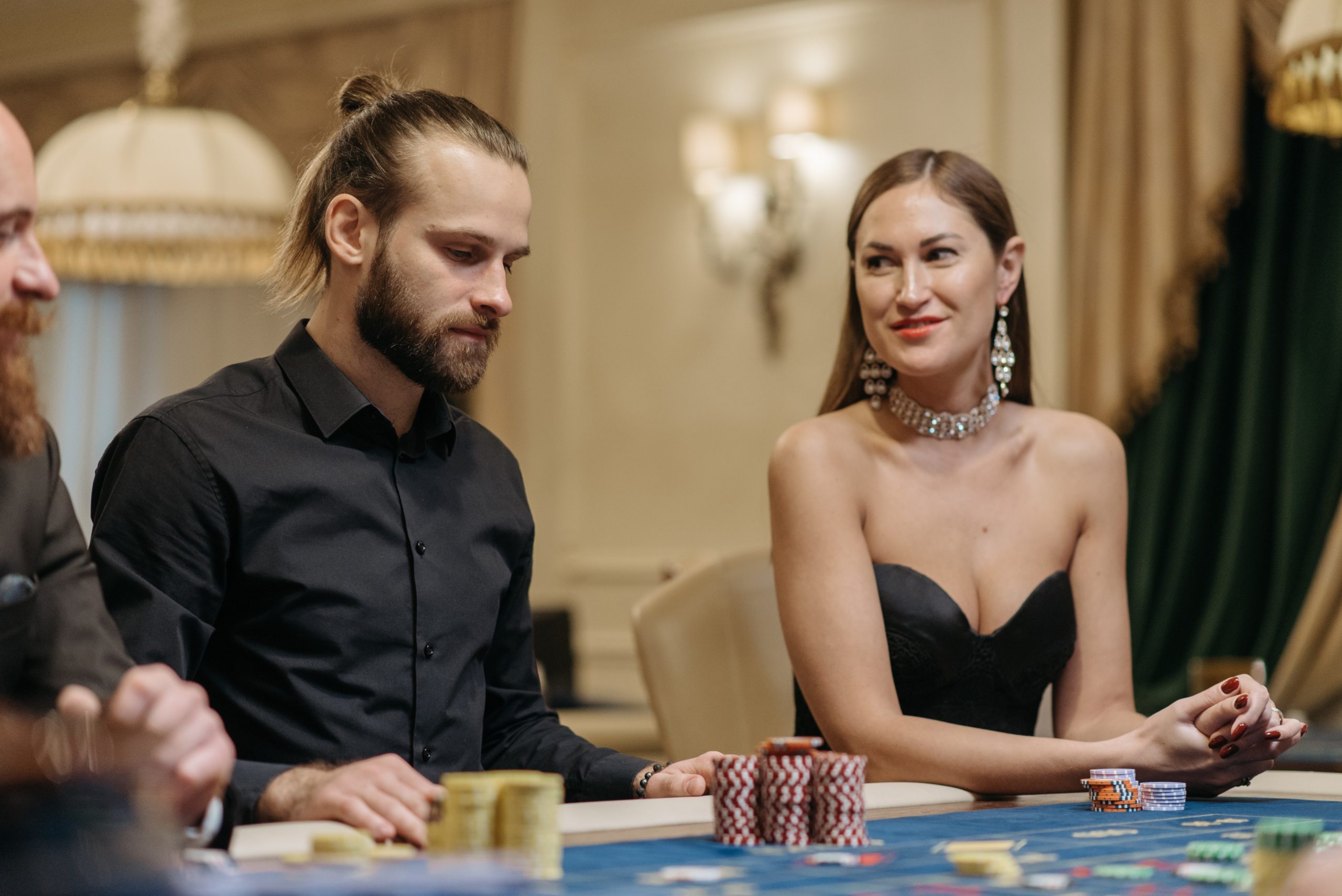 Roulette is one of the most loved online and land-based casino games by players worldwide. So, how does this game work? It only takes a few ingredients to make it unique: a white ball and a table with at least 37 numbers in red and black.

The croupier tosses the spinning ball around and around until it lands on one of the lucky numbers. After that, whoever guesses the number, color or combination can win. In short, it is a simple game, and that is why it is loved.

Roulette is an internationally renowned casino game that comes from France, where it was born based on the English Roly-Poly. The “queen of casinos” is played worldwide, from Macau to Venice, via Las Vegas, Monte Carlo, and even on gambling platforms where you can find thousands of different types of online roulette.


But roulette has also played a prominent role in cinema. Many directors have drawn inspiration from it by creating plots involving the game or even making it a protagonist in its own right, resulting in scenes that have since become famous.

Directors, especially those of action movies, are always looking for elements that suggest a sense of risk. Roulette does that, but it is also an object full of charm, evoking luxury and fun. In short, it is ideal for making a scene more exciting while giving it elegance.

This explains the long list of big movie hits (and even a few TV series) that have “in the cast” the mythical wheel. Let’s take a look at some of these movies.

One cannot begin by mentioning the movie Casablanca, a great classic of American cinema released in 1942, which needs no introduction. Here there is a famous scene involving the main character Rick, played by Humphrey Bogart, who hides a clandestine roulette wheel in his club. We don’t want to give spoilers, but this scene best illustrates Rick’s generous character.

More than 50 years after Casablanca, Demi Moore and Woody Harrelson come in this Hollywood title. Again, the background is drama, a mixture of romance and tension.

Moore and Harrelson play the role of a married couple, newlyweds trying their luck at the roulette tables.

They bet everything on red, and the ball falls on black; they lose everything until they meet a millionaire, Robert Redford’s character. Finally, he has a proposal for the loving couple.

In Lost in America, roulette also left its unique imprint. The movie follows the lives of David (Albert Brooks) and Linda (Julie Hagerty), a working couple in 1980s New York City. David’s wrongful termination will lead the couple to leave everything behind and travel around the United States to fulfill an old dream.

During the trip, the two will encounter roulette in a hilarious scene, with David running into a casino in his pajamas as he tries to stop Linda from playing their last money at roulette.

Other Movies Based on Playing Roulette

One cannot talk about roulette in cinema without mentioning Croupier, the movie that made Clive Owen a superstar. Released in 1998, it tells the story of a writer, Jack Manfred, who agrees to become a croupier in a casino in the absence of inspiration. This choice will change his life in a significant way.

Or Lola Runs, a 1998 German movie that shows in one scene Lola making her last bet on the number 20, followed by the most deafening scream in all of movie history.

Another title involving roulette, but far more recent, is “The Gambler,” from 2013. The movie was shot in Lithuania and Latvia, where Vincentas, who works in the ER, is deep in debt and gets carried away by gambling.

Although he is living a happy love affair, his attraction to roulette and betting becomes such that he even starts betting on the odds of his patients’ deaths.

In “Fear and Loathing in Las Vegas,” on the other hand, the characters played by Johnny Depp and Benicio del Toro get lured by various games, including roulette.

Lastly, in 1988’s “Two Sons of…,” Michael Caine and Steve Martin play the roles of two gambling enthusiasts who challenge each other at roulette after breaking the bank in a French casino.

There is no denying that directors often include roulette in their scenes, not only because of the game’s popularity but also because of its immense potential in terms of ideas, scenarios, and plots.

The casino scenario is one of the most classic and influential in filmmaking and will continuously be replayed in the future. Some actors have even taken up gambling in real life after approaching some parlor games on set. Fate, however, looks no one in the face: regardless of one’s disposition, it must always be luck and responsibility that characterize the gaming experience.