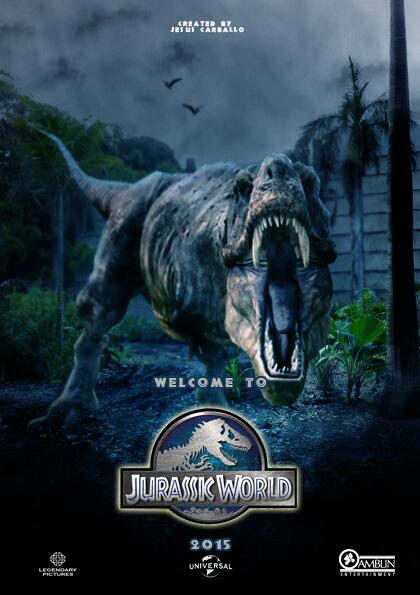 Now that everyone has seen Jurassic World… You did see it, right? (It broke box office records so I’ll assume you did.) Let’s talk about the incredible number of movie references – some intentional, some perhaps not – in this movie.

Obviously the references to the original Jurassic Park were plentiful. Most are too obvious to point out, but a few worth mentioning:


It would have been pure awesomeness if there were a scene with a half buried can of shaving cream in the ground. Who knows, maybe there was and someone will find it when the movie comes out of DVD.

As many references as there were to the original Jurassic Park there may have been more to random movies.

Did you notice any movie references that I missed?