Is there anything extra during the end credits of Birds of Prey: And the Fantabulous Emancipation of One Harley Quinn? 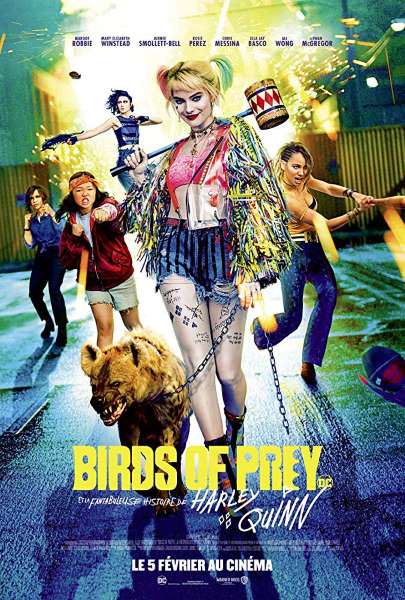 Yes, there are extra scenes during, or after, the end credits of Birds of Prey: And the Fantabulous Emancipation of One Harley Quinn.

At the very end of the credits there’s a voice-over by Harley Quinn:

“You’re still sitting there? Fine. Since you stuck it out this long I’ll tell you a super-duper secret secret, but you can’t tell anyone. Okay, did you know that Batman…”

Read the RunPee movie review for Birds of Prey: And the Fantabulous Emancipation of One Harley Quinn by Dan Gardner. Movie review grade: B

We have 2 Peetimes for Birds of Prey: And the Fantabulous Emancipation of One Harley Quinn. Learn more.

About The Peetimes
We only found two Peetimes, but they’re both good. Neither Peetime we chose has any action scenes or much comedy.