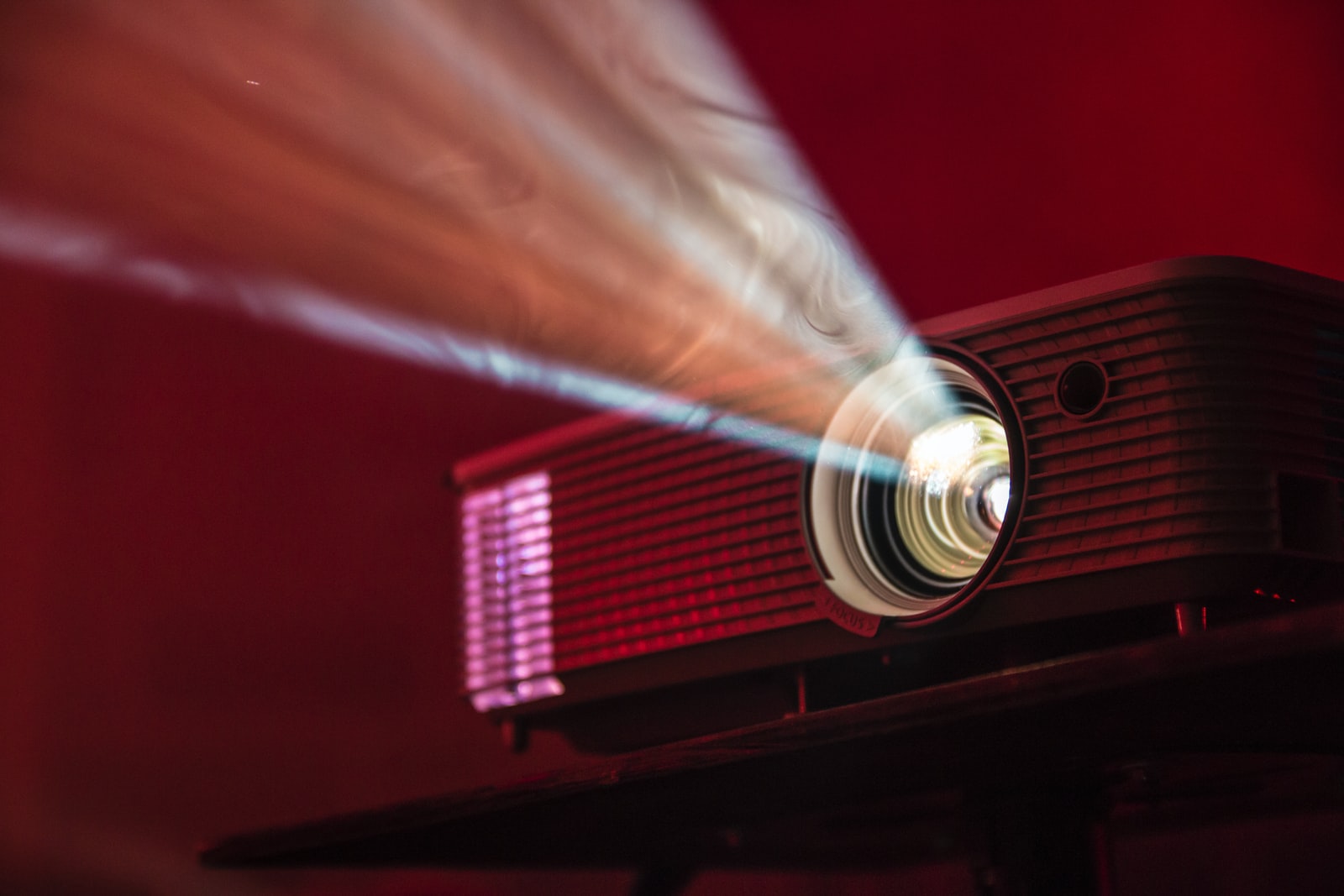 There are several factors to consider when determining what movie to watch. Here are a few: genre, adaptability, Bechdel test, audience rating, and more. Once you have determined the criteria, you can begin narrowing your choices. Consider asking your friends or family members for recommendations if you have questions. You might find a film you will enjoy. Here are some tips from an essay writer to make the decision a bit easier:

There are many genres in film. Most genres are related to a particular period, such as the war genre. Hollywood tends to make the most action-packed movies. They are often filled with car chases, explosions, and intense fight scenes. The Avengers Endgame is an example of an action movie that brought together several films from the Marvel Cinematic Universe. In the past, many action movies have featured a common enemy.

Whether you are a sexist or not, you have probably noticed that the role of women on screen is often under-represented in fiction. Most of the time, women are relegated to the role of the male protagonist’s love interest or support role. Women on screen tend to be highly sexualized – think Tomb Raider and James Bond. If you’re unsure whether a film is gender-neutral, you can use the Bechdel Test to find out if the female characters are represented accurately.

However, the Bechdel Test isn’t a universal standard for judging a film. It is intended to spur conversation and serve as a guideline for selecting films. Using the test to determine whether or not a movie has gender-neutral content can be tricky, so you’re best off avoiding it entirely. In most cases, however, a movie that passes the test is the best choice for your evening out.

Ratings for the audience

Movie audiences, film critics, and others are involved in determining movie ratings. Ratings are important in guiding parents to select appropriate films for their children. The Board of Parents is a panel of film-loving parents who decide which movies deserve high or low ratings. These parents are selected to represent the diversity of American parents and represent the majority view of this segment of society. There is no prior connection between these parents and the movie industry, and the independent Classification and Rating Administration employ them.

Although there is no exact method for determining whether a film has met its audience expectations, critics’ scores are useful for marketing purposes. Sites like Rotten Tomatoes collect critics’ scores and often give a movie a grade. But figuring out what a film’s audience would actually think about a film is much more difficult. Film marketers use a couple of methods to measure the audience’s opinions.

A random movie generator gives you a random movie title. It also tells you its overview, release date, and runtime. You can also find more information about the movie on its homepage. It can be a helpful way to choose a movie that you might enjoy watching. There are plenty of these online. But how do you use one? Read on to learn how random movie generators work! And enjoy your new hobby!

You can also use the random movie generator to choose a specific genre to watch. Netflix has a feature that lets you filter the recommended content by genre. That way, if you want to watch a horror film, you can easily select it. The same process is also available on other streaming sites.