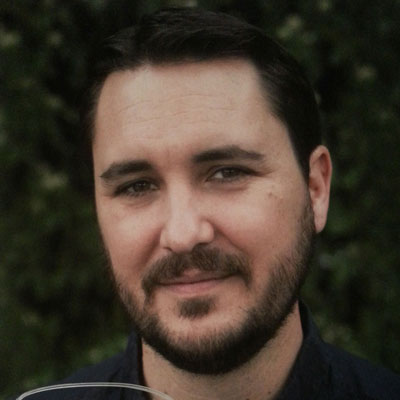 The RunPee Family attended the MegaCon conference here in Orlando this week. It was a chance to wear our t-shirts and help spread the word about RunPee. It was encouraging to see just how few of the people we talked to have heard about RunPee. That shows us that even though the app is selling pretty well we haven’t come close to reaching a saturation point within our potential user base.

The highlight of the conference was waiting in line and getting Wil Wheaton of Star Trek and get his @wilw autograph. When I got to his table, after a 60-minute wait, I pointed at my t-shirt, which has the RunPee logo, and asked, “So, are you gonna ask?”

He looked at the logo for a second and then leaned back in his chair, laughed, and said, “Yeah, I’ve heard of that. That’s a really cool idea.” Or something like that.


We chatted about the app for a few seconds. I told him he should charge more for his autograph. (Marina Sirtis is asking $40 a pop and Wil only asks for $30. Does that seem right to you? ) He thanked me and I moved on.

In retrospect, I forgot to tell him that I would never use a scene of his in a Peetime. I think he would appreciate that.

That was the highlight of MegaCon…at least for the 10 minutes it took me to walk over to GiGi Edgley’s booth. GiGi played Chiana on the TV series Farscape. If you’re unfamiliar with Farscape, its neck and neck with Firefly as the best science fiction series of all time. In fact, I might have to give the nod to Farscape since there are 4+ seasons of it as opposed to only 1/2 a season of Firefly.

There were a handful of other fans there to get GiGi’s autograph when I arrived. She was very personable and took her time to talk to each person. When I reached the front of the line I picked out a photo for her to autograph and asked her to make it out to Jilly, my wife. Anyway, GiGi wrote an awesome note to Jilly and we chatted for a minute. I complimented her on her fantastic performance as Chiana, a.k.a. the Grey Girl, on Farscape. Everyone on the show was amazing. GiGi was iconic.

At this point, I haven’t gotten around to mentioning RunPee yet. We’re still just chatting and then she sees my t-shirt and says, “RunPee? My husband loves that app. We use it all the time when we go to the movies.”

A celebrity actually wanted a picture with ME

She took a picture of me using her phone. Then I got a picture of the two of us together using my phone. That was more than a highlight; that was a magical, never forgotten, memory. All because I had a crazy idea that I thought would make a good project to use for learning MySQL. Funny thing, I really suck at MySQL. But the RunPee project? That turned out pretty well. 🙂

Now the conference is over and the celebrities are heading home. And tonight I got the tweet below.