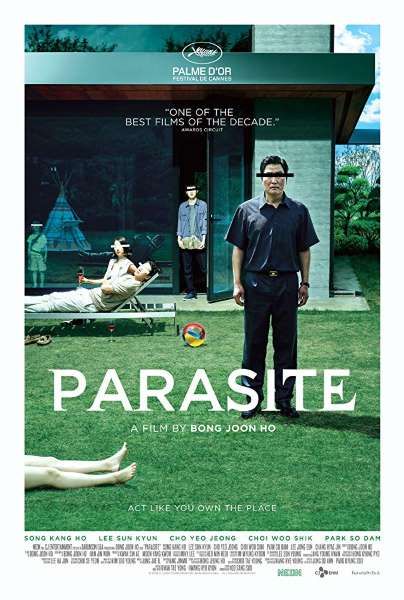 When Parasite won four Oscars (can you believe that was this year?), director Bong Joon-ho said that you open yourself up to a whole world of content if you can just accept the couple of inches of subtitles. Anyone who has watched non-English movies and series can attest to this.

The thing is, it is not just about language and subtitles. Foreign movies are more difficult to watch because we cannot rely on the cultural tropes we are familiar with to quickly get into the show. While this seems like a challenge initially, in the end you actually end up gaining so much more than “content.” You learn about how different countries and cultures see the world, as well as what they bring to the art of film.

You can find a VPN at vpnpros.com, which will get you around geo-restrictions. Even without a VPN, there are plenty of foreign movies available on Netflix right now.

Directed by Bong Joon-ho of Parasite fame, Okja is set in Korea and the US. It follows a young girl who raises Okja, a “super-pig”. These pigs are being bred as an alternative to other meats, with far more consumable meat and a smaller environmental footprint. When she finds out they plan to kill Okja, she goes on a mission to save him.

The film is a sharp commentary on how animals are treated in factory farms around the world. It is sweet but also incredibly poignant.

Happy As Lazzaro is an Italian film that follows a simple sharecropper. He agrees to help a nobleman escape his family by faking a kidnapping, and in the process finds out that sharecropping has long been illegal. While caught up in the action surrounding the kidnapping, he falls off a cliff and wakes up years later, without having aged.

Happy As Lazzaro is a great story, but it also has some brilliant social commentary within it. Of course, there is plenty of Italian countryside on show, if you want to feel transported elsewhere for a couple of hours.

Burning is another film set in Korea, but it is based on a story by Japanese writer Haruki Murakami. As with any Murakami story, it is often dark and nothing is as it seems. The storyline focuses on the conflict between a poor young man from a small town and a wealthy socialite from the capital Seoul. It is unclear why this man has so much money, and his sense of mystery only increases as they fight for the same girl.

Set in Monterrey in Mexico and New York, I’m No Longer Here follows Ulises, the leader of a street dancing group. His potential is scuppered when he ends up in the wrong place at the wrong time, and a gang forces him to flee to the U.S. There is a bit of everything in this excellent drama, with beautiful cinematography, compelling characters, and a poignant story.

chevron_left Is there anything extra during the end credits of Austin Powers: International Man of Mystery?
Best of British Biographies – Timothy Spall chevron_right