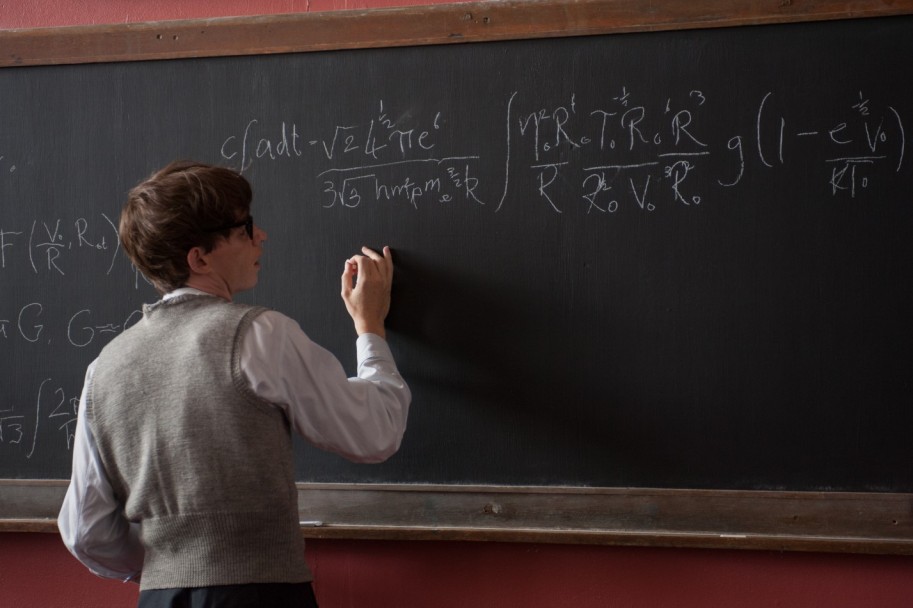 When inspired, we follow our dreams and goals without tiring. Little children are no different. Inspired and motivated, kids can move mountains just like adults. But what if nothing seems to motivate your little darling to study math?

First, you can try fun math games, songs, or a play-based approach to learning math for children at Brighterly.com. Inspirational movies about math and science will also help your kid get interested in the subject.

Perhaps, one of those films will spark your child’s interest and direct their efforts into a great future as an aerospace engineer. Check these 10 inspirational films for children to help them get interested in mathematics.

This drama movie tells the story of Stephen Hawking, one of the greatest scientists of all time. The story centers around Stephen’s personal life, achievements in theoretical physics, and his disease. Based on the real-life events, this movie shows that no difficulties can stop a motivated person from achieving their goals.

Additionally, The Theory of Everything touches on math and physics topics, like black holes, the big bang theory, the speed of light, etc. If your child loves astronomy, this movie can inspire them and spark even more interest in math.

Why watch this movie? It teaches that math can come in handy even in sports that seemingly have no connection to this subject. The story also inspires you to make things happen even if everyone around doesn’t believe in you.

Peg + Cat is an animated TV series for preschoolers that centers around numbers and intends to spark children’s curiosity about math.

Peg is a young girl who explains different situations and solves them with Cat, her talking pet. Characters use math to overcome real-life issues, showing that numbers appear naturally in everyday life.

Based on a true story, Hidden Figures tells about the African-American mathematicians who contributed to the NASA space program during the space race.

This movie can inspire and motivate children of color who experience (or have experienced) discrimination from their peers in school. Hidden Figures is one of the inspirational films that attempts to erase the stigma about the “nerdiness” of mathematicians and shows that math provides opportunities to the most valued professions.

This drama has a happy ending, depicting the main characters getting engineering degrees, working for NASA, and launching rockets to space against all odds.

The movie teaches that perseverance and intelligence defeat ignorance and discrimination. It might help your child understand that bullying starts and ends at school, while skills and knowledge pay off, leading to prosperity.

Humanity is on the edge of extinction, and scientists seek habitable planets to evacuate people from the dying world. The problem is that the current understanding of physics makes planetary-scale evacuation barely possible due to the enormous amounts of energy required.

Scientists have been trying to solve the equation that should answer the problem for 40 years without success. Eventually, the exploration team travels through a wormhole and straight to the singularity point of a black hole to obtain the data required to solve the equation.

It will be an awesome movie to watch with your child and spark their interest in science, math, and mysteries yet to be discovered.

Back to the Future never gets old – watching this movie is an excellent chance to introduce classic science fiction to your child. This fun adventure story of Mary and Doc is saturated with science and math terms. Wouldn’t you be curious how many car batteries can charge a time machine?

Your child might also get inspired by this fun math experiment and try to calculate the required power themselves or power the flux capacitor with the lightning, just like Doc and Marty did.

Back to the Future shows that math is fun, and you can theoretically do magical things with it!

You can also tell your child that this movie has a scientific background. In theory, time travel is possible but requires an enormous power source and exotic time-space conditions. Plus, this movie raises the question of the mind-blowing time-travel paradox.

The movie tells the story of Alan Turing, the British cryptanalyst who cracked the Enigma encryption machine used by German armed forces during WW2.

Alan was a talented mathematician who developed an algorithm to decipher German messages, helping the Allies defeat the enemy and save millions of lives.

The Imitation Game shows that math is a fascinating tool that once helped end the war, which may inspire kids to learn this subject. The movie portrays mathematics in a very positive way, and it might help children understand that math isn’t a punishment but a blessing.

If your child loves Duck Tales and Donald Duck, you can introduce them to Donald in Mathmagic Land. This movie begins when Donald Duck finds a cave, comes in, and discovers the Mathmagic land where trees have square roots, pencils walk, and steam puffs in numbers.

Initially, Donald feels skeptical about math and says it’s for “eggheads.” But he changes his mind as he progresses through the magic land and learns new things from the local spirit.

This movie educates children on math phenomena and shows that the world around them consists of math. Donald in Mathmagic Land is a fun way to explain fundamental math topics to children.

Queen of Katwe tells the story of Phiona, a young Ugandan girl who escaped poverty and built a stellar sports career due to her math skills. Phiona met a chess coach who taught her to apply mathematical strategies to this game. Although she didn’t become the grandmaster, she never lost hope. Eventually, Phiona became so popular and successful in Katwe, her native town, that she purchased a new house for her family.

It is a biographical story that teaches never to lose hope and inspires to learn maths.

You can also oppose this story to the stigma around math learning – “mathematicians are eggheads.” After all, science, curiosity, and thirst for discoveries comprise a growth engine. Tell your child that video games, toys, smartphones, clothes, food, and many other things exist due to mathematicians.

Martian isn’t exactly about math, but it is more than inspiring and motivating – it tells a survival story of an astronaut left on Mars.

Left alone on an uninhabitable planet, millions of miles away from Earth, Mark Watney came up with creative ways to build a shelter and produce food and water. The guy spent nearly two years on a barren planet while waiting for the evacuation mission. This movie inspires us to learn science (and math in particular) as knowledge can save your life one day.

Math is everywhere, and you can offer these ten inspiring films to help children get interested in math and science. Watch some of these movies with your kids to instill a love of knowledge, science, and discoveries in them.

chevron_left Is there anything extra during the end credits of Top Gun 1986?
RunPee Weekly Newsletter #115 (May 25th, 2022) chevron_right