Who played Alan Parrish in Jumanji? 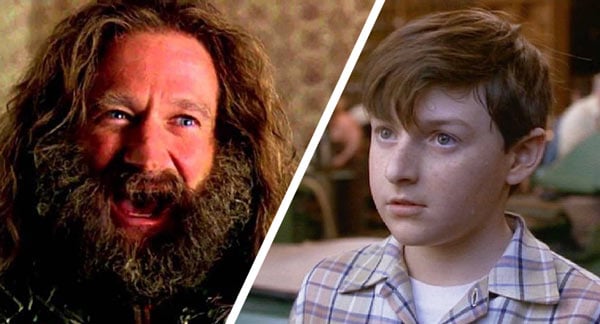 Little needs be said about the iconic Robin Williams. He graced the screen in over 100 movies/shows and won an Oscar and numerous other awards before taking his life in 2014 at the age of 63. Few people have ever made as many people laugh as Robin.

Adam Hann-Byrd got his first acting gig in the movie Little Man Tate, with Jodie Foster, when he was only 9 years old. Four years later he played the young Alan Parrish in Jumanji. Since then, Adam picked up a few roles here and there, like Halloween H20: 20 Years Later, where he played the character Charlie — but he only has 14 acting credits listed. However, Adam also has 4 writer credits to his name, including 56 episodes of The Morning After.