Entering the X-Files – The Pilot Episode

The X-Files Pilot still one of the better long-running television pilots out there. Quintessentially set in the early 90s, it holds up well. Scully is an adorable skeptic, still bright-eyed and bushy tailed — so eager to please — with a sweet face still bearing traces of baby fat. Mulder starts out almost exactly as […]

Movie Rewatch Review of X-Files – I Want To Believe

The X-Files now has nine television seasons, two movies, and two short-term TV revivals under their belt. This no-spoiler rewatch is for the second feature film,  I Want To Believe, taking place years (both in-universe and out) after the final run of original TV episodes, and before both revivals were even a concept. (Is this […] 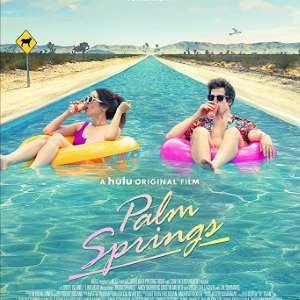 Here it is: the internet’s top list of every Groundhog Day Loop film or television episode for you to track down and watch (and we add more all the time) Groundhog Day is February 2nd in the US, and it’s a truly bizarre national holiday. The premise: a large rodent might see its shadow, predicting […]