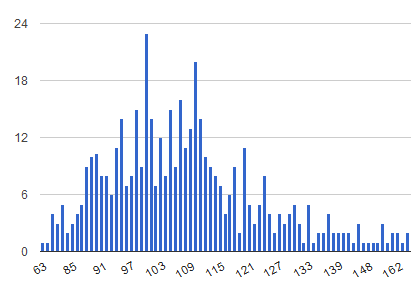 It’s a Saturday. I don’t really feel like working – writing code – so I started messing around with the RunPee database and Google Analytics just for fun. Here are a few tid-bits I came up with.

Analytics ( Note: the analytics are just rough estimations. A good bit of usage doesn’t get tracked. )

chevron_left Everything you need to know about the RunPee app
Movie review: Hope Springs chevron_right