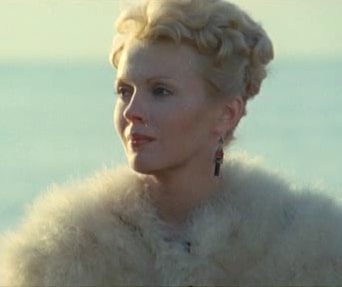 Yes, the movie Seberg (played by Kristen Stewart) is inspired by the real life events of Jean Seberg. Jean Seberg, born and raised in Iowa, became a movie star in both Hollywood and France. She was prominent in the French New Wave films movement — (French: La Nouvelle Vague) a French art film movement linked by a spirit of iconoclasm, and rejection of traditional filmmaking conventions.

In the late 1960s, Seberg was targeted by the FBI because of her support of the civil rights movement and romantic involvement with Hakim Jamal (Anthony Mackie). The movie Seberg retells the events of Seberg’s life and career, revolving around her harassment by the FBI in an effort to suppress and discredit her activism.